The debris of the star collision produces the world’s heaviest elements including gold and platinum. An amazing detection from 130 million light years from Earth, it’s the first time scientists have discovered light tied to a gravitational wave event.

Establishment of a dedicated national Space Agency will boost Australia’s presence in the global industry, increase employment opportunities within the estimated $4 billion field and provide a platform for innovative application of space technologies.

More on this exciting launch will be unveiled in March 2018. 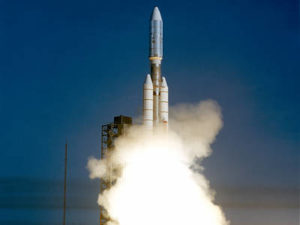 The discoveries spacecraft Cassini has found during it’s mission of touring the Saturn system have included a global ocean with indications of hydrothermal activity within Enceladus and liquid methane seas on Titan. Cassini has dived in between Saturn and it’s rings 22 times and had it’s initial mission extended twice from 4 years to two decades.

It’s final end is on September 15th, 2017 as it changes it’s course and plunges into Saturn.

A remarkable story of an Australian Brian J. O’Brien and his contribution to the Moon landings. Brian taught astronauts including Buzz Aldrin what they might expect to experience when landing on the moon’s surface. Brian conducted crucial studies into moon dust, caused by meteorites and this sticky dust ventured into almost every part of the Apollo Spacecraft. 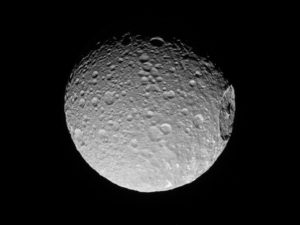